LifeTime is pleased to welcome new academic institutions and research centers as Associated Partners of the Consortium. In June 2019, LifeTime launched a call for Associated Partners to join the Initiative. Over 70 institutions, many of which were not previously connected to the initiative, have already responded and are now officially associated to LifeTime.

From now on, scientists and clinicians from more than 90 organisations across Europe can participate in the work packages, working groups, task forces, and attend meetings to shape the future of LifeTime.

The research institutions which applied to become Associated Partners elected two representatives in the LifeTime Steering Board. After two rounds of voting, the representatives are Stefano Piccolo from University of Padova and Thierry Voet from KU Leuven.

“LifeTime is an open and expanding community that welcomes new institutions. We want to enable the wider scientific community to actively participate in building the foundations and framework of this large-scale initiative”, said the LifeTime coordinators, Professor Nikolaus Rajewsky, head of Berlin Institute for Medical Systems Biology at the Max Delbrück Center for Molecular Medicine and Dr. Geneviève Almouzni, from Institut Curie, Paris.

In addition, the LifeTime partners are supported by more than 70 companies across different sectors as well as other research institutions.The call for academic institutions to become Associated Partners is still open and interested organisations can become members of the LifeTime Consortium by following the application process. There is no deadline and, in principle, it is possible to join the consortium at any time.

Interested in a PhD in data science @TU_Muenchen eg in my or other labs? Munich Data Science Institute is offering Linde/MDSI Doctoral Fellowships in that direction, apply at http://mdsi.tum.de/mdsi/forschung/foerderformate/promotionsstipendien/call-for-applications

My lab has a couple of postdoc opportunities coming up, both experimental and/or computational. Official postings will follow, please inquire if interested and RT! 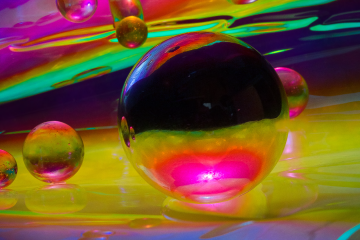 Almost 800 researchers, clinicians, industry partners, policymakers and further stakeholders from 36 countries attended the LifeTime Conference 2.0 on June 16 & 17 which took place as a virtual event. The goal of the pan-European Read more…

Improving European healthcare through cell-based interceptive medicine Hundreds of innovators, research pioneers, clinicians, industry leaders and policy makers from all around Europe are united by a vision of how to revolutionize healthcare. In two publications Read more… 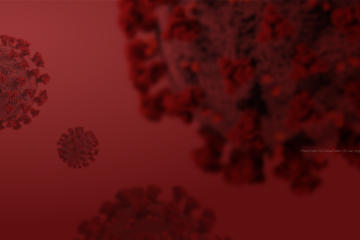 Human Cell Atlas – LifeTime Joint Statement Human Cell Atlas (HCA) and LifeTime are joining efforts to contribute to the fight against the COVID-19 pandemic. Together, we are creating a common framework for openly sharing Read more…